All photovoltaic solar cells work by using two semiconductors – one positive and one negative and placing them around a neutral material that allows the flow of electrons to go through that material only in one direction. Solar cells are mainly made from silicon as this is the second most abundant material on our planet and all beach sand has silicon in it. Basically when a solar cell is put under a light source like our Sun then photons that are produced by this light source knock off loose electrons in the top layer of these solar cells. When these electrons are loose they create a potential difference between those two semiconductor layers and if you connect them together with a device in the middle of the circuit the electricity will start to flow in the form of electrons and you will be able to power your appliance. When those electrons have flown from one layer to the other then they can once again sing down to the same layer they originally came from trough that p-n layer in the middle that only allows these electrons to travel in one direction. The whole process is not that complicated and there are basically no moving parts, and to get the electricity you only need to put this solar cell in light and they will start producing direct current!

how much energy create?

Energy creation from these solar panels is measured in a multitude of ways and depending in which application you would need to use these cells you would need to know a different number. These cells can be measured in the dollar value or how much it takes to create 1W power generation, then they can be measured by their total efficiency percentage of the theoretically maximum limit and then there are also measurements that show how much energy from a single area can be created into electricity. If we look at the easiest of these measurements the total percentage than in the commercial solar panel market the average efficiency that monocrystalline and polycrystalline panels make is around 15% and that is not bad considering that a decade or two ago panels rarely converted more than 5% of light energy into electricity. Of course there are panels that can create upwards of 40% efficiency rating but their price is astronomical comparing to these regular ones. Then, if we talk about the price in Watts compared to the total panel cost then the magic number to check is the 1 dollar mark per watt as this is about the price that coal powered electric power plants generate electricity. Solar panels in the recent years have dramatically reduced their costs and now the most efficient panels can be made for as low as 0.6 $ for 1 Watt and that is amazing, but we need to consider that these panels also need transporting, installation and maintenance so their total cost is much bigger and at this point in time even on large scale they are two to six times pricier than coal power plants. 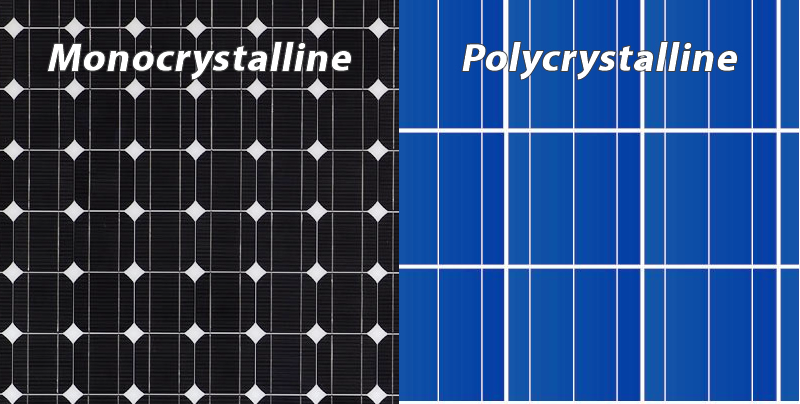 How long does they last?

Solar panels in theory should have a lifespan of at least 40 years of continuous electricity creation with minimum efficiency losses and that sounds amazing, but in reality no one has tested them for that long so we really can’t say what is their actual lifespan. Most manufacturers usually give 25 year warranty to all the solar panels they make and they test this theoretical life expectancy on various different conditions, but the sad part is that the warranty for craftsmanship (frames, stitching, welding and so on) is usually just 5 years so that implies that after 5 years the company would not replace any panels, if their frame deformed or something similar happened, but if the panel started loosing efficiency then they would replace it, because that would be an actual damage in that solar cell. These strange warranty points are somewhat counter intuitive, because when you see a 25 year lifespan warranty you immediately think that this solar cell will be a great investment over time, but when you see that other number you are not so sure anymore.

Solar panels will be one of the single largest electricity production technologies in the future, but for now there are still many efficiency problem to tackle so that these panels would be cheaper to run than regular coal powered power plants. For now solar panels should be used in small scale operations like individual homes and offices and also in some small devices and appliances like solar powered light and chargers, but bigger operations should wait few more years till the price really drops significantly and only then start building huge solar powered stations that will work for decades and return their initial investment many many times.