What are Ni-Cd batteries?

Ni-Cd (Nickel-Cadmium) are type of rechargeable batteries, usually few AA or AA type batteries pack, that are used in many consumer electronic products including solar flood lights. Ni-Cd batteries were really popular before 1990s, until the superior Ni-MH and Lithium batteries were introduced. The chemical abbreviation NiCd means that batteries contain two chemical substances Ni (Nickel) and Cd (Cadmium). It uses Nickel oxide hydroxide as the positive electrode and metallic Cadmium hydroxide as negative electrode, and the electrolyte is Potassium hydroxide. Ni-Cd batteries can be used in many different application such as clocks, remote-controls, RC toys, flashlights, different portable electronic devices and more, but today, they are mostly used in different power tool application that demands high amount of power. As mentioned above, Ni-Cd batteries can be used individually, or into battery packs of many. The closest competitor to Ni-Cd batteries are Ni-MH batteries, because both are used in smaller solar flood lights with less light output power. That is why, when comparing different battery types, these two are usually compared one by other.

The power in voltage produced by both Ni-Cd and Ni-MH batteries are practically the same. 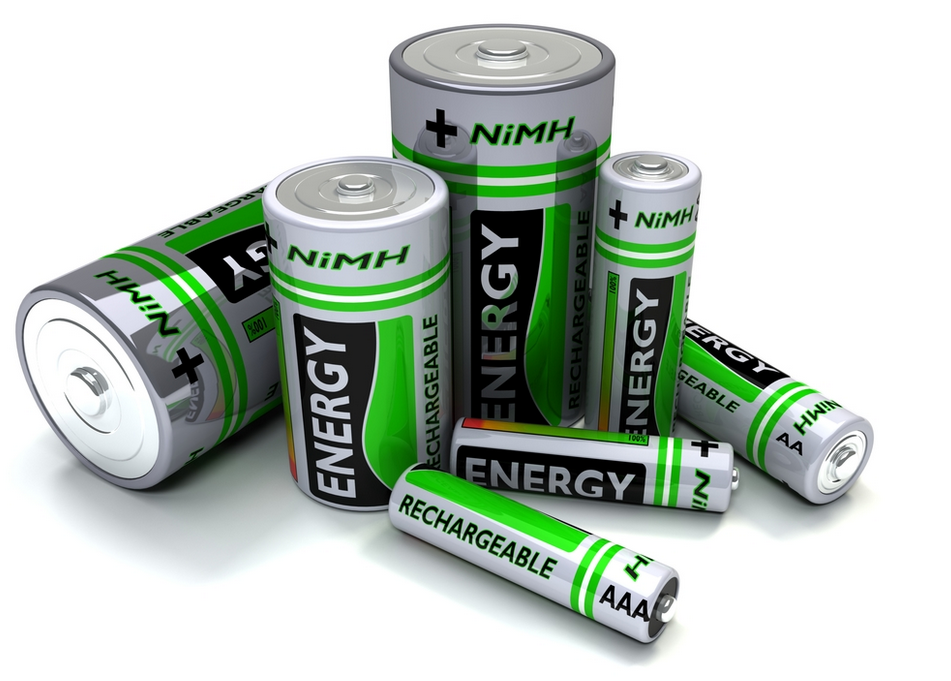 What are Ni-MH batteries?

What is LiFePO4 battery?

LiFePO4 or Lithium iron phosphate batteries are used on higher end LED solar flood lights. Currently these types of Lithium batteries are used by few manufacturers, the most popular of which currently is EE Systems Group. They use LFP batteries in eLEDing solar flood lights. Also companies that supports green lifestyle and tries to make their products more environmentally friendly uses LiFePO4 batteries in their products, as they do not contain any toxic substances in opposite to competing Lead-acid batteries. 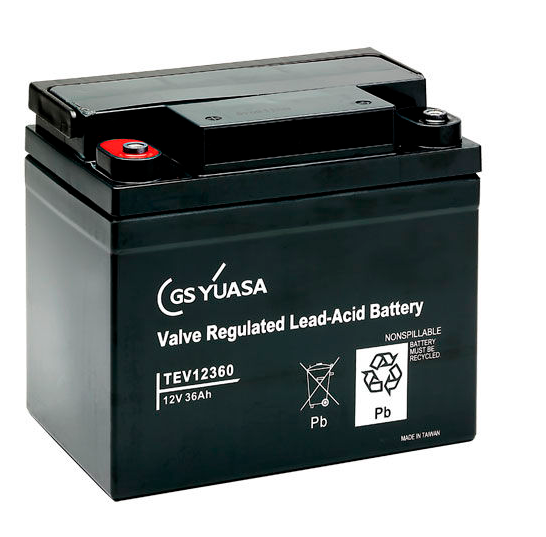 What is Lead-acid battery?

Lead-acid batteries are used in large and powerful outdoor solar floodlights with more than hundred LED diodes that provides more hundreds of lumens light output power. These batteries are cheaper, so more expensive solar flood lights can cut down price by using these types of batteries. Lead-acid battery type used in solar flood lights is VRLA (valve-regulated lead-acid). This means that they can be operated and installed in any direction without danger of liquids spilling out of the battery, and they are maintenance free, so no additional maintenance is needed for this type of battery. Lead-acid batteries can operate in much lower temperatures, down to – 40 degrees C, so you can use them in winter and they will work without any power losses, so they are used in outdoor LED lights.

Here is a presentation about Solar Flood Light battery types for those, who do not want to read the full article